20 Borgward enthusiasts and 6 cars converged on Münster in September to be part of the largest annual Borgward gathering. 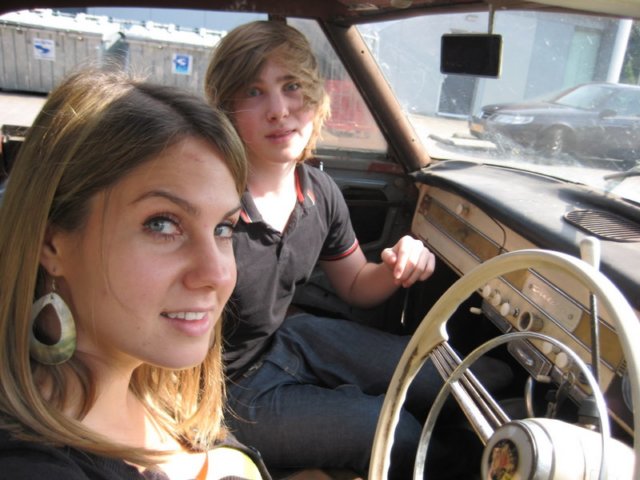 The Deutsch Coupé driven by Kailly Woodroffe with brother Rufus navigating had only covered some 15 miles on her new engine, by the time we returned she had covered over 1000.

Due to a late start Nick Driscoll's Combi and the Deutsch Coupé missed the 8am ferry and so were half an hour later than the other cars by the time we reached our overnight stop in Zeddam Holland. 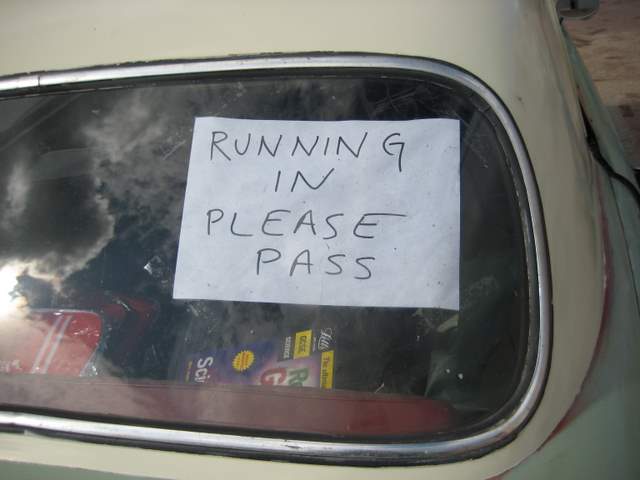 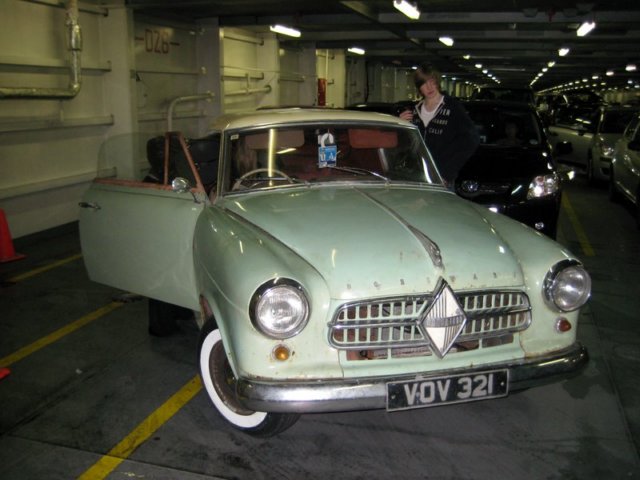 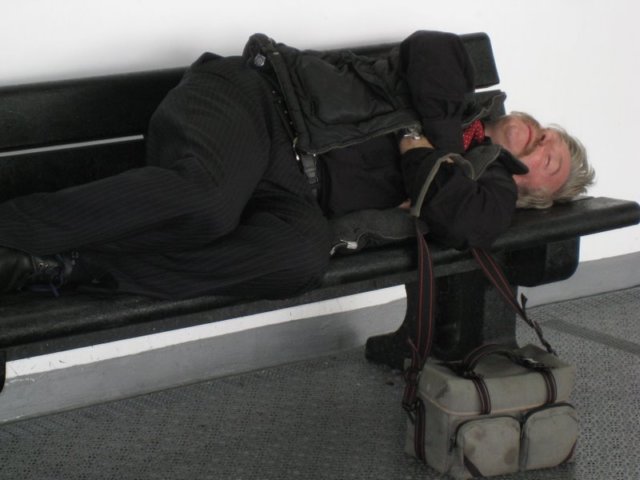 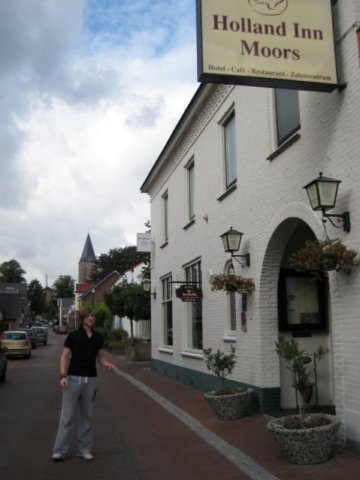 Lunch and petrol stop on route to the hotel in Zeddam where we caught up with the rest of the party that consisted of, Norman Williams in his saloon with Peter Grove and Ron Ruggen,George Sinclair in his Combi with Danny Peake, Nick in his Combi with his Mother Carol and John Wallis, followed by Keith Whiting, Laurie Leddra, Dave Jennings ,Robert Richmond Jones and Dave Roast in 2 other cars 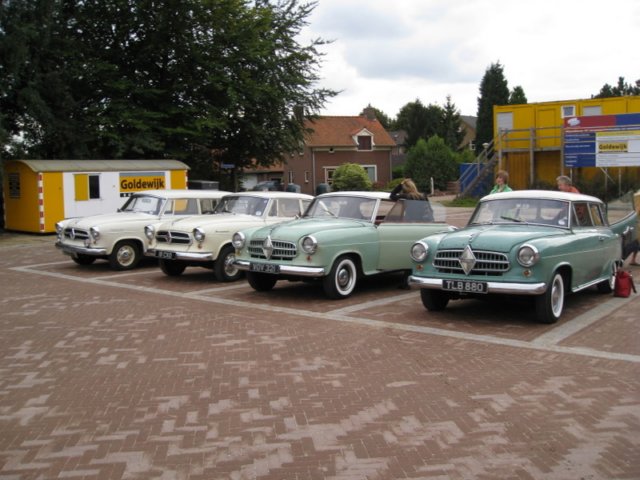 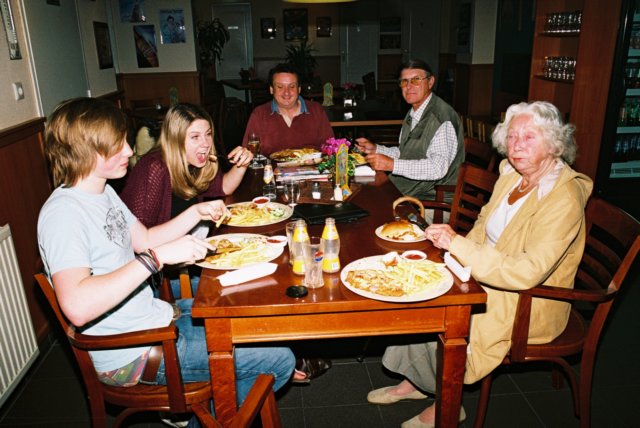 I have set this into 4 pages to help load times.